This weekend, the first event of the 2018 Halo World Championship season is taking place in Orlando. Infused Halo began their pool play campaign with matches against two North American sides in the form of Splyce and Mentality. Let's take a look at how they got on.

The first game of the day would be against the top North American side of Splyce. After a restart of The Rig Strongholds, Jimbo was able to secure early control of the Rail gun to establish a slender lead for the boys in red. Splyce were able to close the gap but the squad still held on to the lead thanks to Respectful taking down the opposition with the Rail Gun. A late triple capture for the team secured a 100-42 win to take the early series lead.

Regret Slayer began with both teams trading kills between each other. Splyce began to showcase their slaying prowess and soon took control of the game and went on to take a 50-37 win to level the series at 1-1. Game three would be Truth CTF and Splyce had the momentum on their side, grabbing two quick captures. Soon after the North Americans managed to capture a third flag to take a quick 3-0 victory and extend their lead to 2-1 in the series.

Empire Strongholds would be next and it would be a must win game for the boys in red. Splyce were able to grab early control of the Pit but the squad overturned control and began to close the gap. the opposition soon found themselves needing eleven points to close out the game, but the boys in red answered back with a strong double capture to start the comeback. Unluckily it was too little too late, as Splyce regained control to take the game 100-53 and take the series 3-1.

The second game in the pool for the boys in red would be against the North American side of Mentality. Kicking off the series on Coliseum CTF, a flurry of frags exchanged by both teams eventually led to the squad securing an early capture, before going on to take the game 3-1 to lead 1-0 in the series. Infused continued the strong slaying in game two and thanks to the great teamwork, the boys in red managed to take Truth Slayer 50-40 to extend their lead to 2-0.

Plaza Strongholds would be next and the squad were able to secure an early triple capture and began to pull away with a comfortable lead. Mentality began to reduce the deficit but the team were able to close it out 100-54 to take a 3-0 series sweep!

After day one, the Halo team are currently 1-1 in Pool A. They will play the Open Bracket team and see if they can make it out of the pool and into the championship bracket. 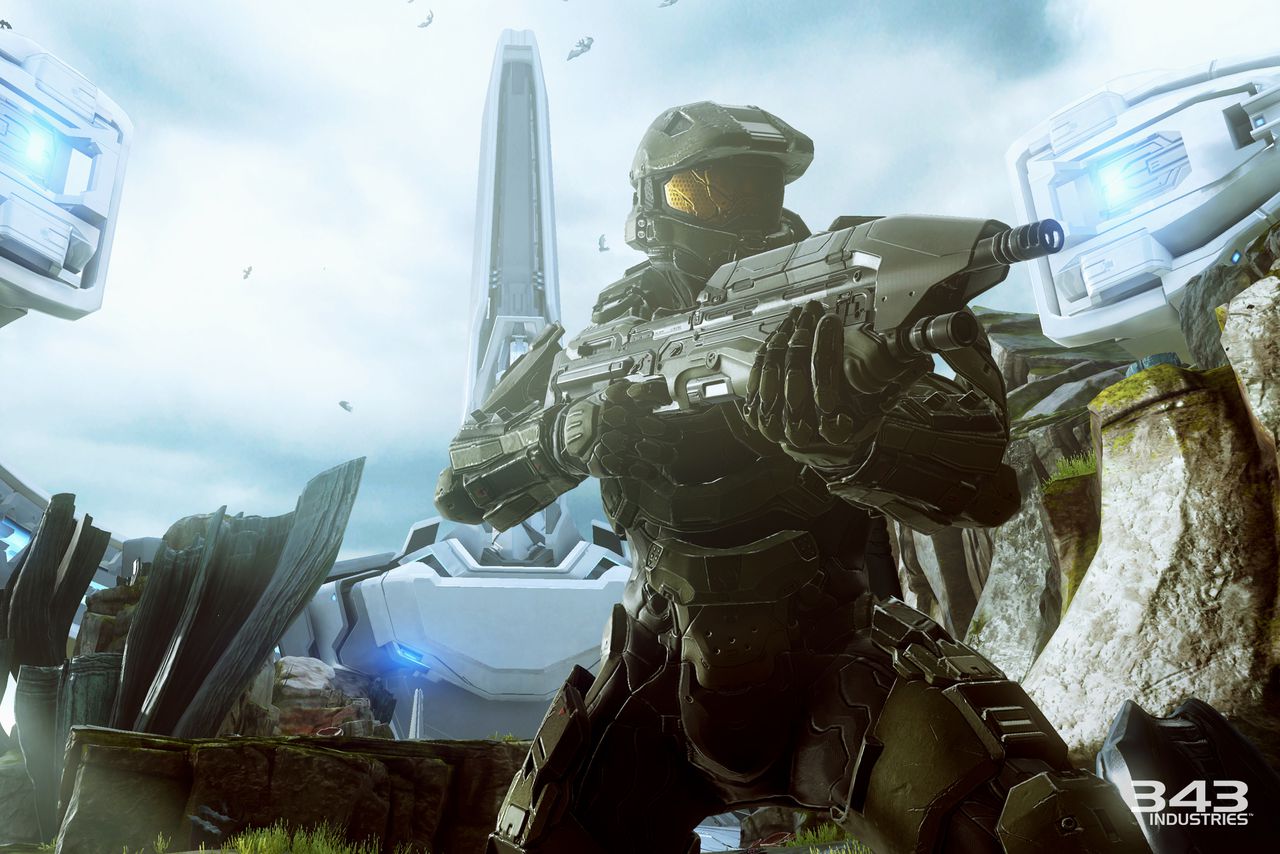